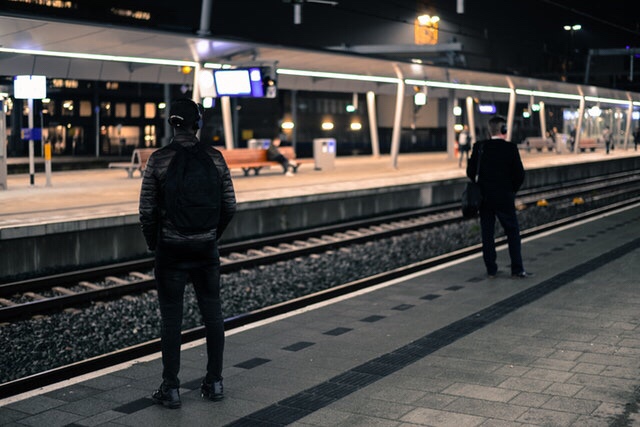 A worrying recent trait that is threatening to become a national characteristic is that no one in public life takes responsibility for anything that happens on their watch.

No, sorry, I’m wrong. They do take the credit when things appear to go well. Although given how little time ministers have to learn about a new industry or area they are suddenly in charge of, it is amazing how much we expect of them and how much impact they can have – little of it useful.

The rail timetable chaos in May is symbolic of the way ministers and government works today. Communication is poor and, of course, no one takes charge – the primary conclusion from a report by The Office of Rail and Road (ORR). It blamed a lack of “responsibility and accountability” and said passengers were “badly treated”. It said track manager Network Rail, two train operators and the Department for Transport “had all made mistakes”.

Of course everyone has blamed everyone else. The ORR blamed the train operators Govia Thameslink Railway and Northern for being badly prepared for the timetable changes and not doing enough to keep passengers informed of disruption. The rail regulator also criticised the DfT and itself for failing to question the industry’s assurances about the risk of disruption. NR did not wish to comment on the claims by train operators, suggesting that it was “not helpful” for different parts of the railway to be seen criticising each other. Aslef blamed everyone with Mick Whelan, general secretary saying, “the DfT was, as usual, asleep at the wheel and Network Rail was behind on track enhancements.”.

So, where does the buck stop?

Perhaps it would be useful to look at a parallel situation. Heathrow is run by Heathrow Airport Holdings Limited, formerly BAA.  It is responsible and accountable for everything that happens at the airport and works with numerous partners – airlines, the Civil Aviation Authority, commercial companies, UK Border Agency and so on.  But the buck stops with HAHL. It has to, given that they are the people who can see the big picture and have the authority to make changes. So, when it comes to the rail network, asking one of the train operating companies to be responsible for changes across lines and parts of the infrastructure that it is not involved in would be like asking, say, Flybe (the largest independent regional airline in Europe) to run Heathrow.

You just know it won’t work. Therefore, Network Rail has to step up to the plate and take responsibility. If we want better outcomes, i.e. better services then we need to make NR fully responsible and accountable for the network and play a planning role to co-ordinate the plans of the train operating companies. Equally, we should give the ORR more power to call NR to account. Last, but not least, we need to make NR fit for purpose and that is the responsibility DfT, run by Chris Grayling, which owns Network Rail. This might provide a greater sense of purpose, responsibility and accountability which just might lead to better customer outcomes.