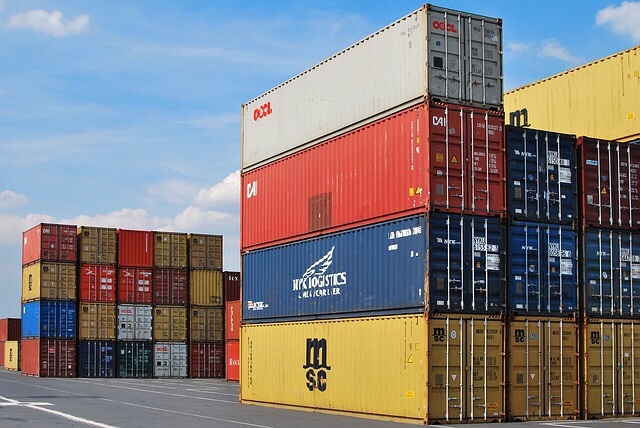 Amidst a big fanfare, trade secretary Liam Fox has announced measures to transform the UK into an ‘exporting superpower’ and lift exports from 30% to 35% of GDP. Apparently, he has identified 400,000 businesses that could export but do not.

With the growing prospect of a Brexit no-deal, this initiative has noble aspirations and a slight whiff of panic about it. At first sight, it sounds like more government speak – all talk and no substance. Hence, my immediate thought was whether the government is actually going to do something new and to ask what practical help these 400,000 non-exporting companies will receive.

The pound has fallen against major currencies since the spring making UK exports cheaper which could help exports beat last year’s figure of £615.9bn according to ONS statistics. Interestingly, the EU accounted for £274bn, or 44%, of the total. The US was the largest single country for UK exports, followed by Germany and France. If visions from ministers were effective in boosting UK exports we would long ago have surpassed the £1 trillion target set by George Osborne when he was Chancellor. With just three years to go before we hit his magic £1 trillion figure, exports need to grow from £616bn at an average annual rate of 17% – triple the average rate of 5% achieved since the turn of the millennium.

Interestingly, Mr Fox has quietly dropped the £1 trillion target and replaced it with one focused on a share of GDP, betraying perhaps a lack of confidence in the country’s capability to achieve the big number. If this is the case, then I share that uncertainty because the measures in Mr Fox’s speech are not new, innovative or inspiring. There are the usual things on information sharing online via a new digital platform, increasing awareness of the up to £50 billion worth of export finance and insurance support available from UK Export Finance (UKEF), and promoting UKEF support in overseas markets to help UK companies and consortia win contracts. Oh, and a promise to review financial support for exporters.

No new money, just a review and some advertising and nothing close to the support our competitors receive from their governments. In the face of this lack of government interest and imagination, I suggest the following for consideration:

• Acknowledgement that 60% of UK production is foreign owned – so decisions on exporting are not made here. In practical terms that means an entity has to front up the transactions and ensure they are then backed off to the UK supplier base.

• Greater involvement of dfid funds to help developing countries build the infrastructure they need to grow their economies, copying the example set by other countries.

If we’re going to transform our exporting success rates, we need to learn from and match our competitors. I just hope the UK government is up for this.