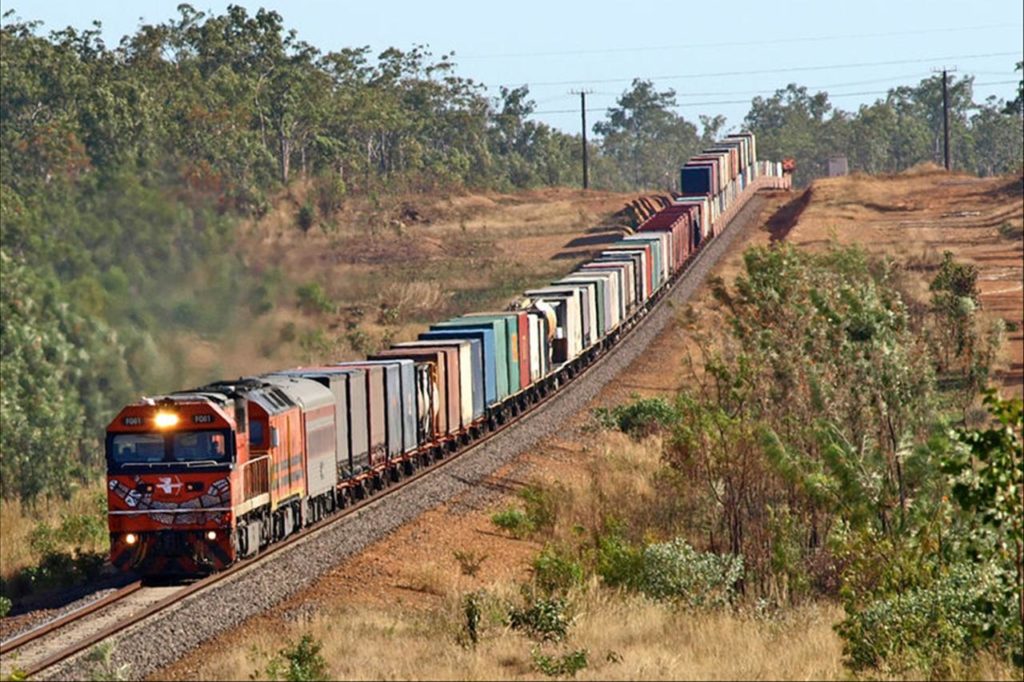 Railways have an extraordinary capability to transform geographical regions and even entire countries. The social, economic and political impact of a new railway should not be under-estimated. They transported the Industrial Revolution worldwide, spread economic development everywhere and were a ‘democratising force’ that has relieved many of tedious and hard labour, whilst diversifying across a broader range of products and services.

The opening of the Liverpool & Manchester Railway (1830) was driven by the need to carry raw cotton from Liverpool’s port to Manchester’s mills, but its primary innovation was that it carried passengers. In India, the motivating force was the need to get raw cotton to port in what is now Mumbai. The failure of the American cotton crop in 1846 pushed cloth manufacturers in Manchester and Glasgow to seek new sources, India being one. But to guarantee a steady supply, transport to the port at Bombay needed to be improved and so the cotton magnates pressured the British Government to build a railway.

The same pattern can be seen globally – the need to move workers to where they were needed for the extraction of raw material which then needed to be transported out of the country for sale or value-adding processing. This process shaped the history of railways in many countries through encouraging trade by making it easier to import and export goods and raw materials because they could be moved from inland to the port and vice-versa. Numerous other benefits also appeared over time: