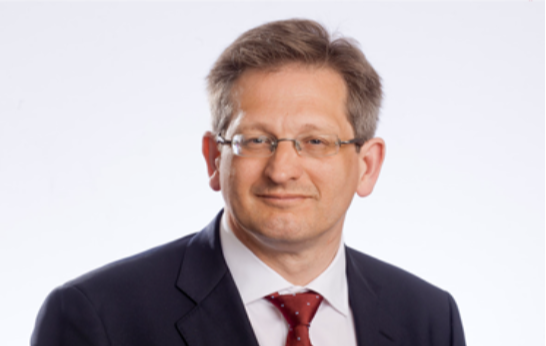 Bill has enjoyed a distinguished career and brings his extensive board level experience to companies and organisations in energy, infrastructure and the public sector.

Graduating in Mathematics from Durham University, Bill then joined Ernst & Young before later joining British Railways and continuing his career, in turn, with major enterprises in the UK and across Europe.

A flair for finance, business growth and negotiations that deliver win-win outcomes, has led to Bill being placed in leading positions:

Bill has a Postgraduate Business Diploma from Manchester Business School, is a Fellow of the Institute of Chartered Accountants and a member of the Advanced Management Programme & Follow-up INSEAD.