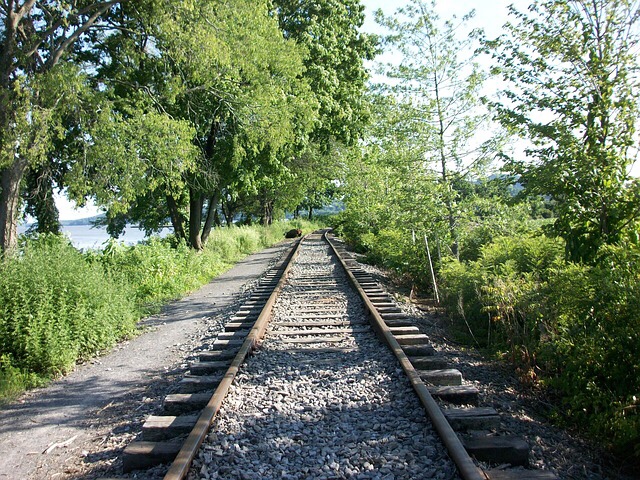 One of the curiosities of the rail industry is that land surrounding stations is often classified as ‘green belt’. Like many of us, I accepted this at face value, after all how could that land be used, and, in particular, who wants to live right next to a station?

Time moves on and the housing shortage is changing attitudes. Or at least one would hope so.

In March, the Government published its long-awaited draft revision of the National Planning Policy Framework (NPPF). As expected, it is focused on housing, particularly on ways for improving delivery to reach the 300,000 homes per year target, and how to meet the housing crisis of affordability and supply, the epicentre being London and the South-East although there are major problems elsewhere.

We’ve known for 20 plus years that we have a housing shortage and that a radical change in attitude is needed. The critical factor affecting the building of housing that is within a sensible distance to jobs is land availability. This is where the need for housing runs into the ‘brick wall’ of Green Belts which were originally established not to preserve open countryside for environmental or recreational use but to stop settlements merging and safeguard historic towns.

I’m in favour of Green Belts, in principle, but suggest that we need to up-date our attitudes. Near where I live, there is a world of difference between the rolling North Downs and the often not so attractive land around suburban and rural stations. Hence, I suggest that some Green Belt land no longer fits its original definition and is a legacy that is mistakenly held on to just because of the title. The Government’s proposed National Planning Policy Framework (NPFF) specifies that affordable housing on brownfield sites is ok if it “would not cause substantial harm to openness”. But there is a missed opportunity here – unused land around stations.

A recent submission by a number of MPs including lead signatory Siobhain McDonagh, MP for Mitcham and Morden focused on this point. They contend that planning applications for Green Belt sites within 1Km – roughly a ten-minute walk – of a TfL or National rail station that is no more than 45 minutes from central London should be waived through. The limitation to this being land protected under various directives such as the Birds and Habitats Directives and Sites of Special Scientific Interest.

I think the point here is that much ‘green belt’ land is now wrongly categorised. The belief that Green Belt is ‘sacred’ and cannot be touched is increasingly out-of-date when applied to land that has not changed in relationship to what’s happened around it. The old saying ‘they’re not producing any new land’ means we have to work with what we’ve got. Let’s open our minds to new ideas by looking at each piece of land in terms of how it can be best used for the local community. National rail can play their part in this. Once again it comes back to openness and collaboration. Given that the housing crisis is not going to solve itself, some energy and innovative thinking would be useful!