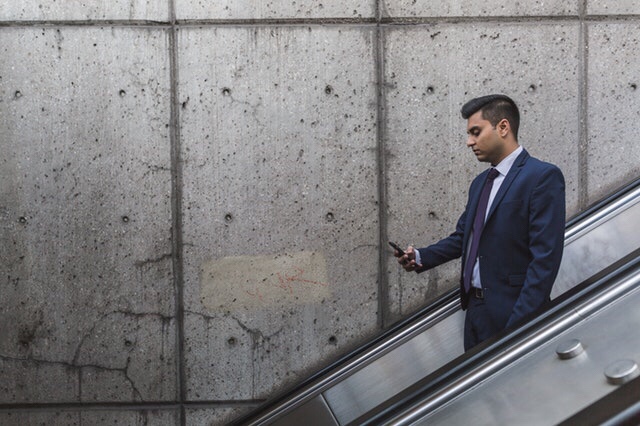 06 Aug​Railway Executives – over paid and under performing

In theory, salary is a reflection of value. A simplistic view it seems as the rail industry stumbles along paying its senior managers very well and yet unable to keep its promises to customers.

New figures released by the Cabinet Office on the pay of civil servants reveal that the ten best-paid civil servants in the UK all work in the rail industry. So an industry that is failing its customers and seems unable to improve has, under the Dept. of Transport, 16 of the top 20 earners. Amazingly, not one of the top 10 earners is a woman.

Naturally the unions are angry, with ASLEF general secretary Mick Whelan commenting: ‘These figures will shock many people. It’s not just the scale of the rewards from the public purse – which dwarf what most hard-working men and women earn each year – it’s the fact that they are being paid over the odds for failure, not for success.”

The Cabinet Office figures show a total of 442 officials at government departments and quangos earn at least the same as Mrs May – up 14% in just one year. This includes 70 who work for Network Rail, which is an “arms-length” public body, and 51 staff at HS2 Ltd, which is a firm funded by a government grant. Train firms are not on the list as they are private companies.

Let’s take a step back. Being a CEO is a high profile, very demanding role. In the private sector, the title carries huge authority as well as responsibility and the power to make major changes and succeed or fail according to whether those changes enable the company to deliver better performance. The outcome that is critical is commercial. However, in a company that is highly politicised, such as Network Rail, the challenge is more complex with economic / financial outcomes having to be juggled with political agendas and expediency. There’s more bureaucracy and less room for manoeuvre.

To improve customer service, a CEO of a train operating company might have to make tough choices such as shutting unprofitable lines or closing a line for 3 months to undertake refurbishment – neither of which are politically possible. Equally, the CEO of a franchise might win the bid on revenue projections that rely on improvements by Network Rail which, if undelivered, render those forecasts impossible to achieve.

Many people would like to be Prime Minister and I think we all know that’s it’s not for the money. People take on the senior roles in train operating companies knowing, with some certainty, that they are unlikely to solve all the problems but maybe they can make a small difference – whilst earning very good money.

To get the best from these senior managers and a positive ROI, perhaps we need to review our expectations. It’s easy to give them a hard time, but we should not lose sight of where the power lies. If a franchise operator is damaged by Network Rail failing to meet its agreements, then the blame for poor performance doesn’t lie with the operator.

The fact that Network Rail is a public body paid for by the Dept. of Transport which is run by MPs who should tell us where we should look for answers and action. At the end of the day, politicians employ these highly paid people and if they aren’t delivering because of the impossible contra-influencing factors at play, then maybe we should employ cheaper people and expect less. Remember, money drives behaviour and ‘he who pays the piper calls the tune’ so whilst the CEO is an easy target maybe we’re missing the people who are really responsible.