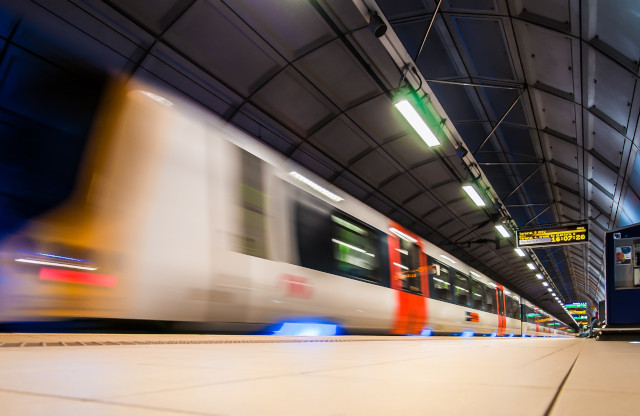 Making it worth-while coming up with new ideas and using private finance.

Government has created guidance on MLPs – market-led proposals – with the aim to encourage private sector companies (with private finance sources) to approach the Dept for Transport (DfT) with new ideas to enhance the infrastructure.

In principle, the private sector should be better at delivering value for money on infrastructure because it is driven by the need to achieve an ROI. It is more focused, with stronger management disciplines and greater experience in delivering outcomes that meet a consumer need at a cost that is (usually) pretty much in line with forecasts and can then, over the life-time of the asset, deliver an acceptable return.

The rail industry, through the DfT, has its own particular ways of undermining this approach. And does so in two ways.

First, the principle of ‘build, own, operate’ means that the developer of the infrastructure cares deeply about the way in which the asset is built because they will have to live with the consequences for many years to come. Hence, they feel responsibility for what is built because they will own it and then operate the asset over a long period of time – so there is built-in accountability. Regrettably this principle has been broken and so we see a descent, once again, into the blame game with each party blaming its predecessor for what it inherited and the only loser being the customer through poor service and higher charges.

The motivation factor is key. Let’s face it, our attitude changes when we know we’re going to have to live with the decisions we make today for the next 20, 30, 50 years. In this situation, each of us would look carefully at optimizing the operating costs instead of minimizing capital expense to increase the profit on construction. Hence, we would consider the construction costs as an investment in the asset in order to generate greater revenue.

Second, where the DfT’s ‘Rail market-led proposals’ go awry is that if a company makes a proposal to the DfT, they say thank you very much, and put the idea out to open tender. It says, ‘Outcomes of individual market engagement will not result in a direct award to a promoter. The aim will always be for the department (DfT) to run a full, competitive procurement in line with the current procurement regulations.’

Therefore, the originator of the idea has to then go through a contest to win the right to build its own proposal. Fair? I don’t think so.

The promoter puts their proposal forward ’at risk’. That is standard practice. But surely, we can find a mechanism to incentivise the development of new ideas and reward the originator accordingly.

To address the first issue of ‘build, own, operate’, I suggest that the right conditions for private organisations to invest without Government finance should include the right to operate the infrastructure asset they have invested in upgrading for 25 years or more. Not just the current 7 years.

In addition, the manager should be granted ‘perpetual first right of renewal’. This means that they have the right, in law, to retain the asset if they are meeting the agreed performance targets and are granted retention of the asset before it is taken into a complex and expensive public tender procurement process.

To overcome the second issue around reward for innovation and the need to meet competition regulations, if the originator of the idea does not succeed in winning the project, then the costs they have incurred in the development process through to proposal should be reimbursed.

We all know the weaknesses in the public finances, but if we want the private sector to increase its input and to gain the best of its working practices, we need to make the rules motivate private investment and new ideas.