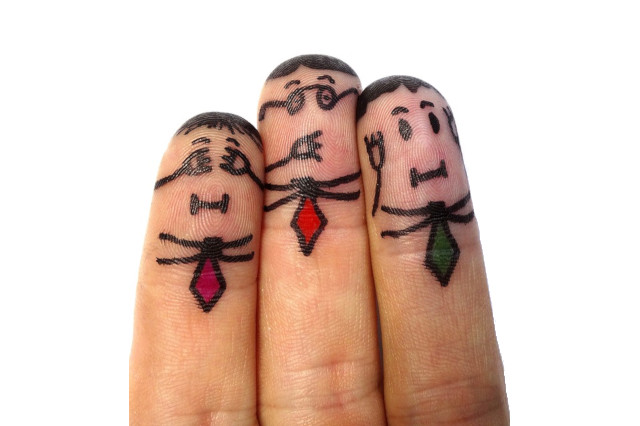 Only stronger governance on major infrastructure projects will inspire funders and support UK ambitions to be globally competitive.

The London Olympics made the UK look good – we won lots of medals and the Olympic Park and the stadiums and surrounding infrastructure were first class. At that time, I had real hope that we had learned some hard lessons about how to deliver major infrastructure projects.

Now I fear we have learnt nothing. Crossrail, HS2, the nuclear industry and outsourcing companies such as Carillion have all gone wrong. They are over-budget, behind schedule and, in the case of Carillion, bust. All are examples of senior managers being rewarded for incompetence and wasting public money with no accountability.

We face serious challenges to be competitive and more productive which means we need excellent energy and transport systems to support industry and commerce, increasing productivity and exports.  But we keep scoring own goals by not delivering these projects and we’re seeing our attractiveness to investors diminish.  The recent £5BN procurement failure at the NDA is no advertisement for doing business in Britain. The taxpayer has to pay the fines, but there is no accountability for the officials and managers. No wonder Hitachi and others can’t invest in our nuclear power stations.

A culture of ‘good news and chumocracy’

This sounds a lovely combination but is actually highly damaging and erodes competiveness. So is the UK now following the examples of Russia and China in marginalising truth in favour of narrative supporting good news?  Why are so many public sector bodies run by groups of pals, and where is the accountability for these enormous failures with auditors, directors and officials seemingly all in it together?

I think this comes down to a failure of leadership. The London Olympics was delivered on time and almost on budget because the Board wasn’t made up of chums – in fact they didn’t get on that well and were very good at holding each other to account. They were a team of intelligent people who were infamous for their dissonance and that is better than the ‘let’s hide bad news and pretend it’s all right even though we know it’s not’ attitude.

I have three suggestions to help turn around this corrosive culture:

The City still wants to continue to be a centre of excellence because that is how it makes money. If the transport and energy infrastructure can’t support it then firms will move and the UK will lose huge revenues.

Identify that a good news culture is a problem when it is combined with a chumocracy. This means Government and organisations being prepared to reward people who speak the uncomfortable truths and materially discipline officials and directors who create the conditions for failure and then fail to take responsibility

Public servants should not be allowed to use taxpayers money to stop investigations into their conduct taking place. They should be bound to accept that the inquiry be completed and its findings published.

Strong governance requires leadership by people who are held accountable for their decisions – this will drive better behaviour and lead to greater capability and confidence in our ability as a country to deliver and be competitive.

At TenBroeke we have developed a process that enables us to identify potential governance issues early on and to propose actions that ensure people are not put in compromising positions or ‘allowed’ to secretly abuse their positions. The outcome is greater transparency and confidence in project procurement and management processes. If governance is on your mind, let’s talk.