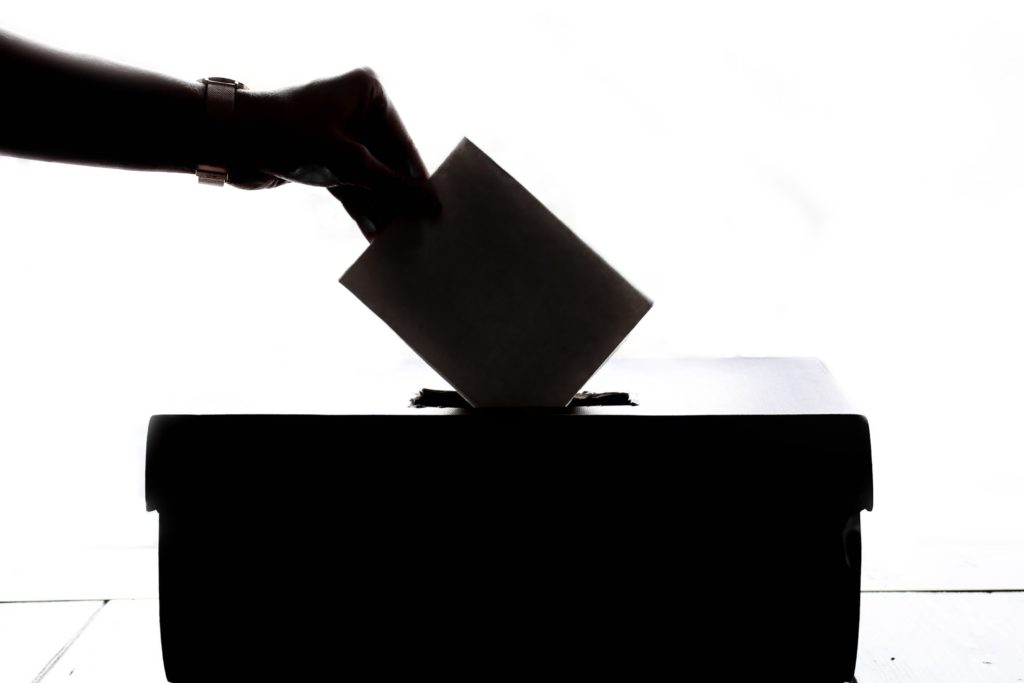 Now there’s a statement. Not a simple one to answer. Some will say that we should always look after our pensioners and the triple-lock guarantee, but the challenge comes when we look at the demographics. Trends suggest a continued increase in the old age dependency ratio with further rises in pension spending – in the post-war period it has risen from 2% of GDP in 1950 to over 8% in 2017. Source: OECD (2017) Pension Spending

In 2003, pension spending was £80 billion. By 2020, it is forecast to rise to £169bn. Even adjusted for inflation, there has been a 45% increase in real pension spending between 2008 and 2020. A large increase given it has been a period of austerity for other government departments. 2018/19 total Government spending is forecast at £817.5 billion, of which pensions is the highest individual area at £165.8 billion. Education is third at £87.7 billion so this means, simplistically, that we care twice as much about our older people than educating our children – the wealth creators of the future. One way, if harsh, of looking at these figures.

In many respects, more spending on pensions indicates rising living standards and higher life expectancy. People can enjoy a longer retirement than in previous decades, many who retire at 65 can expect a further 21 years of life, with access to full state pension.

The Organisation of Economic Co-operation and Development (OECD), has joined in, stating that the triple lock was ‘putting one group in society [pensioners] on a pedestal over another’. It questioned whether it was fair to ask working age people to pay more instead of asking soon-to-be pensioners to work longer before they can claim their state pension.

So perhaps our attitudes need to get a bit harder or, as I would suggest, more realistic.

Stepping out from the Government, let’s look at the BBC which uses one-fifth of its funds to give everyone aged 75 and over a free TV license at a cost of £725m. When the BBC takes over the scheme in full in 2020, it has already said that it will review options.

Cutting free TV licenses for 75+ year olds would release funds for better programming. Changing the pension triple-lock would release money for education, infrastructure and defence. Also, it would help our underfunded public pension funds. A recent World Economic Forum (WEF) study showed the UK had a $4 trillion retirement savings shortfall as of 2015. In a country whose total GDP is around $2.6 trillion, the shortfall is bigger than the entire economy. The ‘perfect storm’ of underfunded pension funds at a country and individual level, rising costs and the impact of Brexit – likely to be damaging to the economy in the short-term at least – means things have to change.

Perhaps means testing needs to be extended to public pension schemes and other areas such as health with wealthier people paying for everything according to a sliding scale determined by an individuals’ tax code.

If we’re going to protect our futures by, in part, ensuring the best education for our children, then we need to get more realistic about our financial position and stop using pensions to win votes. A big ask I know, but a debate that needs to happen.